Saturday 26th September saw the long awaited official opening of Measham Skate Park. The project which was first highlighted as something the village needed back in 2005 when the Parish Council carried out the village Parish Plan questionnaire.

A chance meeting with avid skater Phil Woodhall in 2010 resulted in the creation of the steering group DE12 SK8 who along with the Parish Council were successful in obtaining planning permission and funding for the fantastic facility we now have on Bosworth Road Recreation Ground.

The opening event which was organised by Maverick who designed and constructed the park was extremely well attended and featured competitions, professional displays and demonstrations. Notably the visiting pro skaters stated that this was now reputably viewed as one of the best skate parks in the country.

Huge thanks go to the funders, the groups and the people who have helped with this project over the years which has resulted in the creation of a fantastic skate park for the people of Measham to use for years to come .

The steering group have their own Facebook page called DE12 SK8 where photos, reviews and info about any forthcoming events will be found. 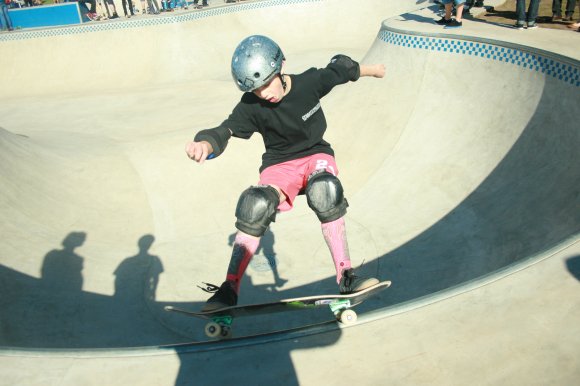